By DOTTIE PARIS If you’re in need of relief look no further than the music of the jazzy blues band Disaster Relief. Disaster Relief features an all-star lineup of jazz musicians from Ann Arbor and Detroit and they really know how to strike a chord. The group provides a great musical escape through their fun tunes that bring back cool sounds of sax and upbeat … END_OF_DOCUMENT_TOKEN_TO_BE_REPLACED 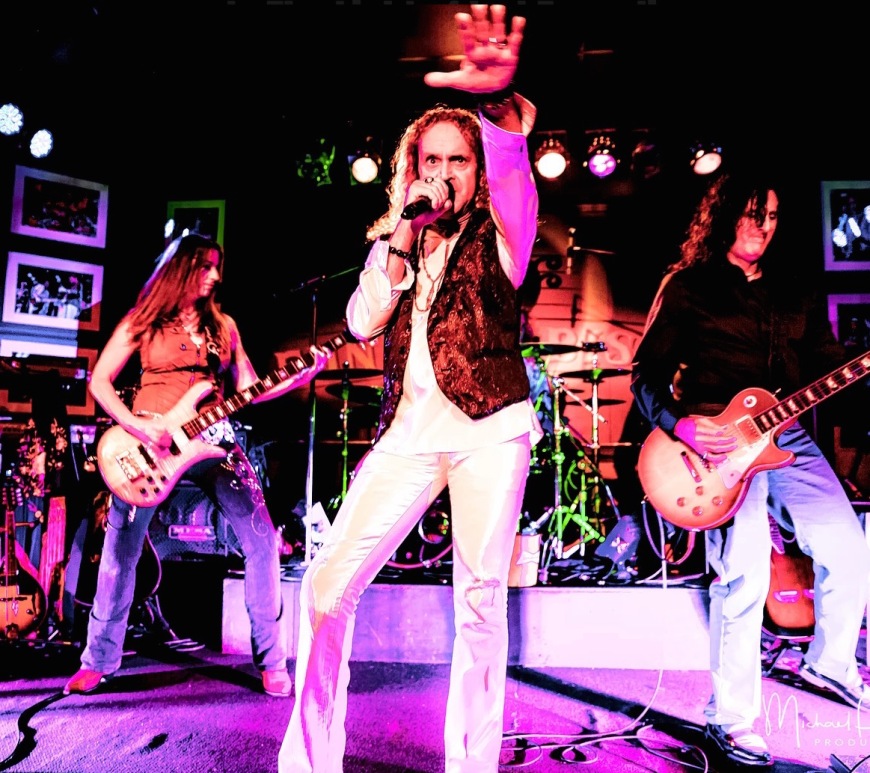 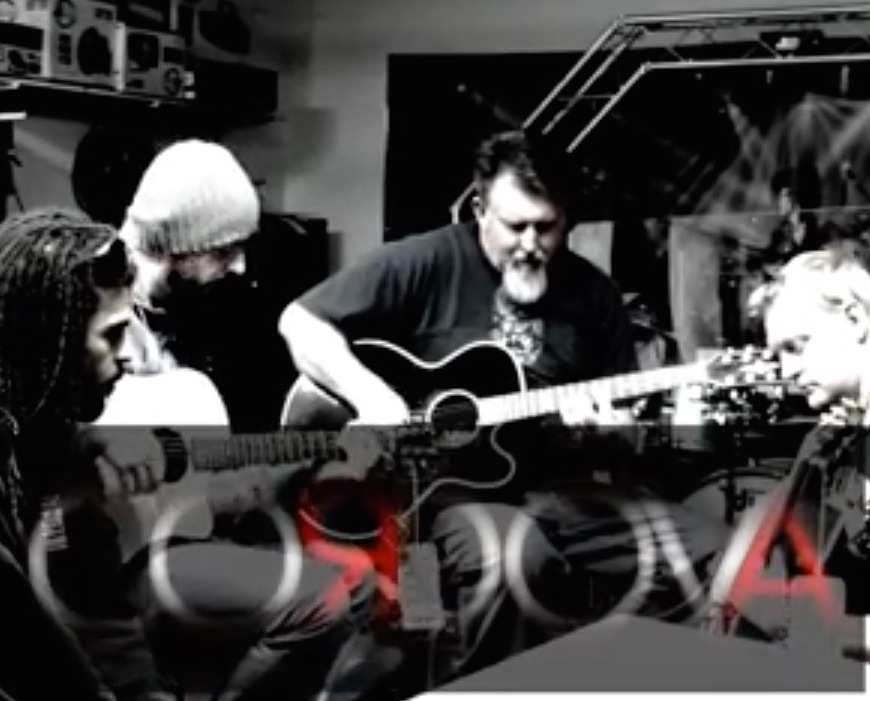 By JOHN DALY Runaway Summer is the second album by Cordova, a heavy metal-style band with a heart. The New Mexico-based band has a string of accolades under its collective belt. They won the 2016 “Speaking Rock Battle of the Bands” and $10k; they’ve opened for Drowning Pool, Saliva, Buckcherry, Bobaflex, Puddle of Mud, Crazytown, Kyng, Murder FM, Hawthorne Heights, Damage Inc., and Scarlet Canary; … END_OF_DOCUMENT_TOKEN_TO_BE_REPLACED 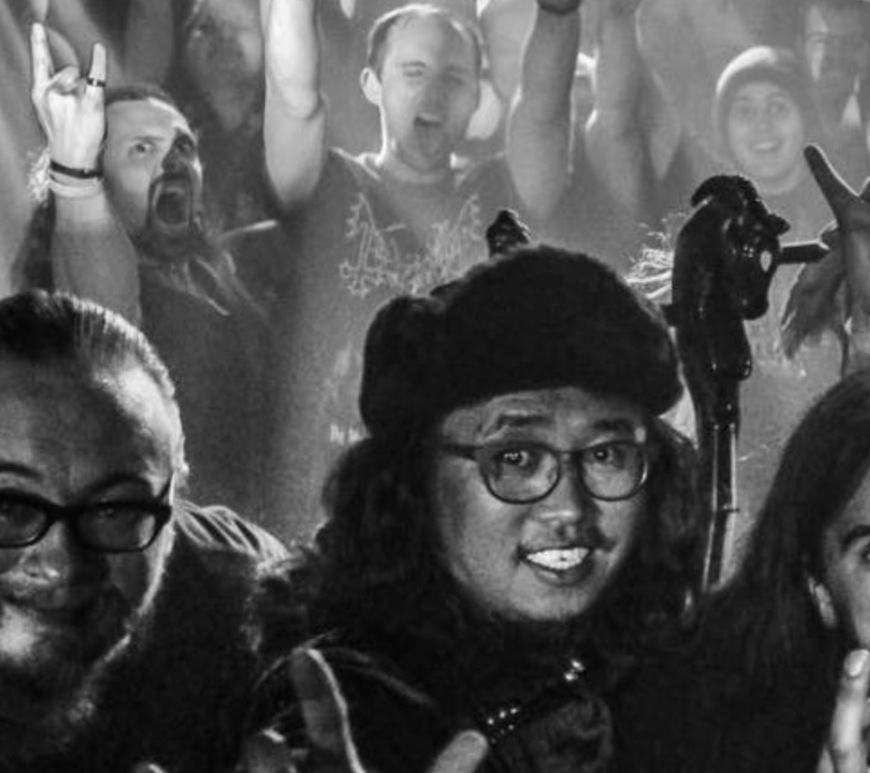 By DOTTIE PARIS Wulijimuren creates beautiful sounds that have an upbeat take on wordless music.  The vast travels of this musician have contributed to the sound, as the songs blend the best of American rock with European and Asian flair. Wulijimuren has toured extensively across North America, including performances at Carnegie Hall and Webster Hall in New York. He’s won multiple awards and accepts the … END_OF_DOCUMENT_TOKEN_TO_BE_REPLACED 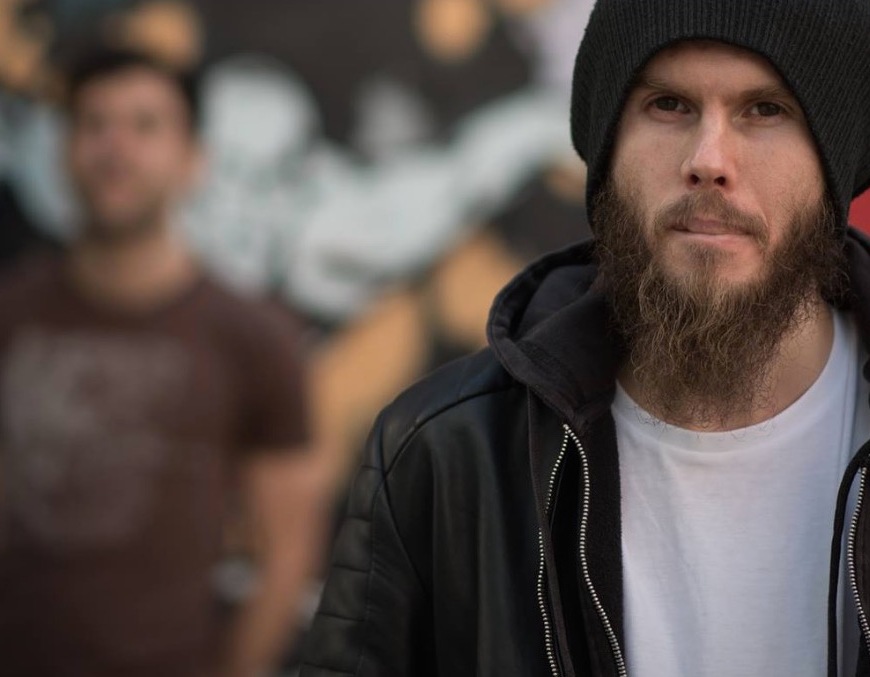 By JOHN DALY Dear Absentee Creator is a creative project from one-man-band Astral Cloud Ashes. The music is raw with gruff vocals paired with emotion evoking melodies. Astral Cloud Ashes is inspired by the rise of bitcoin coupled with Asian influences. “There’s a Japanese theme running through this record,” said Antony Walker, AKA Astral Cloud Ashes. “I wrote the songs on this album whilst getting … END_OF_DOCUMENT_TOKEN_TO_BE_REPLACED 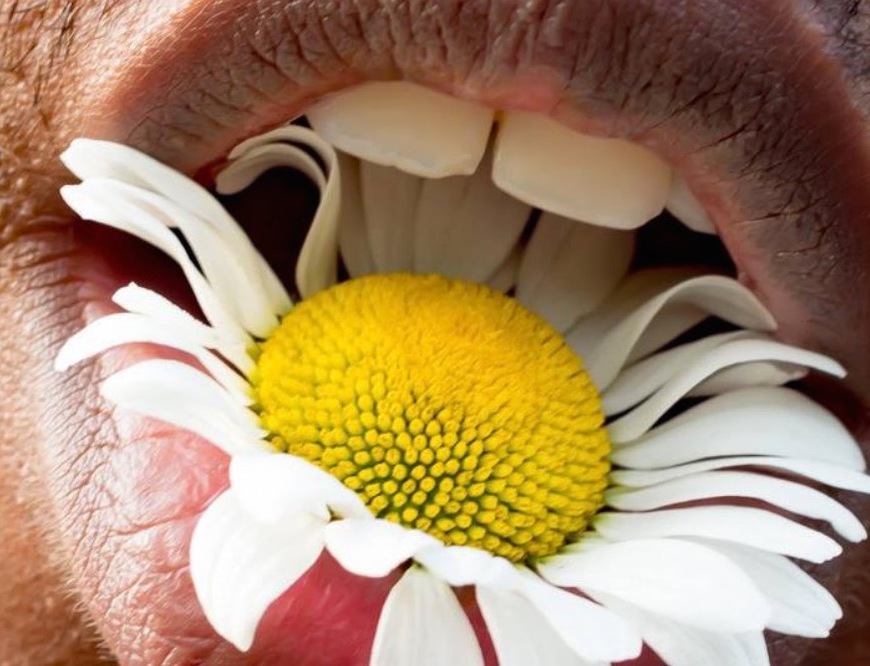 By DOTTIE PARIS Agency uses some innovative sounds to create their new, genre-redefining album Exponents. If only the world could be as beautiful, innovative and diverse as this new record. Don’t put this band in a box. The music has got the passion of rythmn and blues, the far-out sounds of alternative and the poetry of hip hop.  All together, Agency introduces a cohesive and … END_OF_DOCUMENT_TOKEN_TO_BE_REPLACED 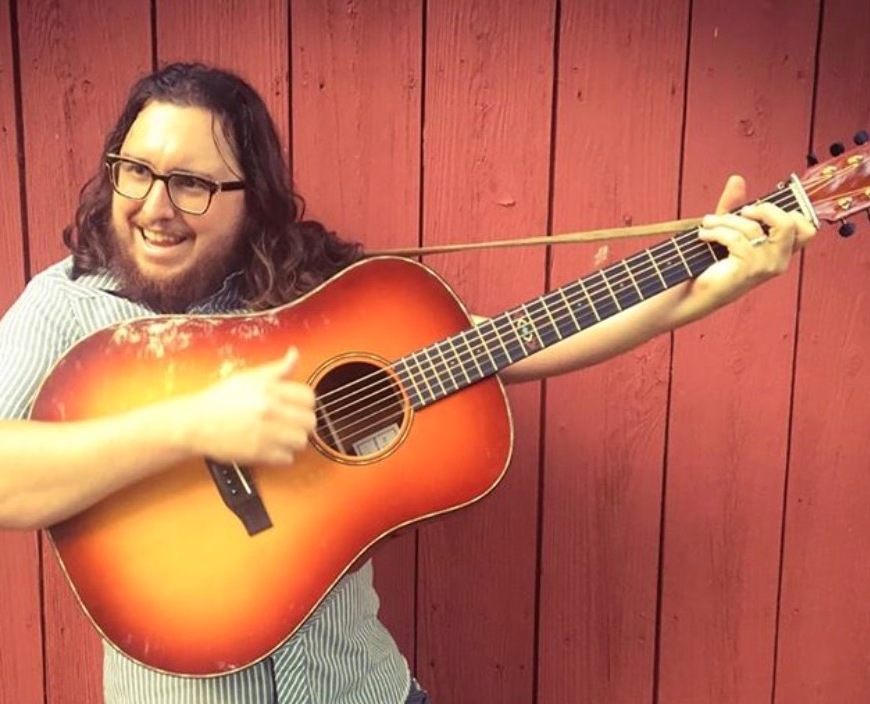 By DOTTIE PARIS James Adkins has the wisdom of a sage and delivers his words on a dynamic country platform with the new album Brokedown Free Man Blues. Adkins’ picking style is compelling, his voice is clear and the message is succinct: There will be another day to enjoy this life. Adkins is no stranger to accolades and awards and it shows in his work. … END_OF_DOCUMENT_TOKEN_TO_BE_REPLACED