Orlando Draven the Venezuelan-­American  musician has had many challenges to overcome in his life en route to recording his electro-metal music.

He grew up in strife-torn Venezuela but rose to become the frontman for the band Zeistencroix and was fortunate enough to work with British producer Tim Palmer to record the EP Gemini. 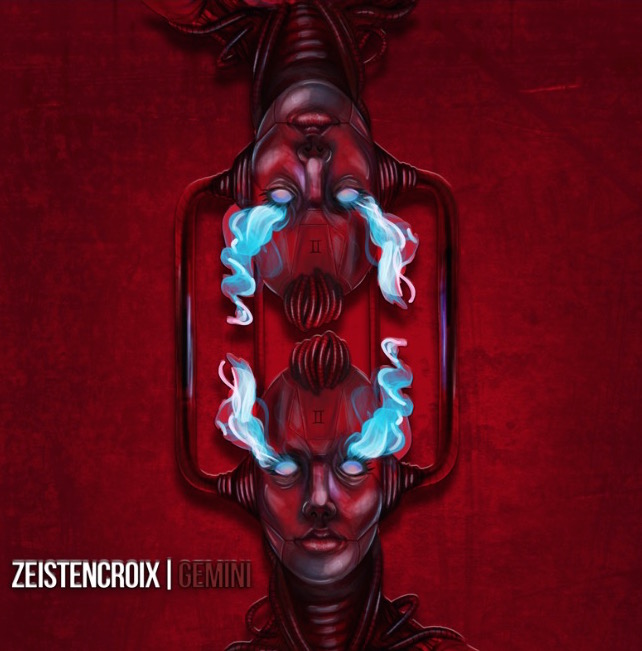 The Duality of ‘Gemini’

The videos for the band are compelling to watch, there’s a lot of hair, a lot of bass and a lot of great drumming.