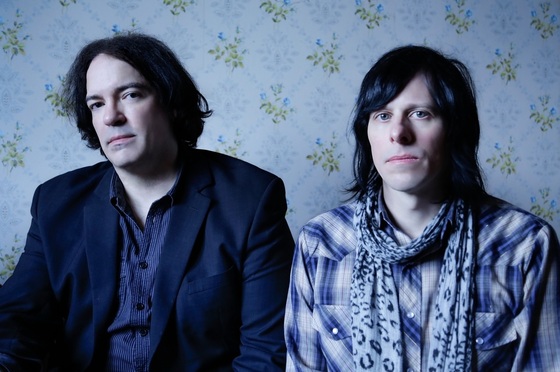 By JOHN DALY – SEATTLE, Wash. — The Posies will release their first album in six years and will launch a tour to support the album, Solid States, due May 20. “So many things have changed, either by choice or by circumstance, in the six years between this album and the one before it,” the Posies‘ Ken Stringfellow said while discussing Solid States.  The band’s last … END_OF_DOCUMENT_TOKEN_TO_BE_REPLACED